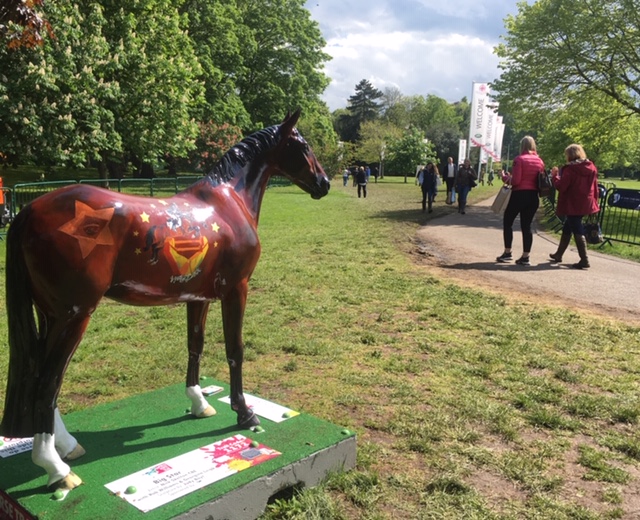 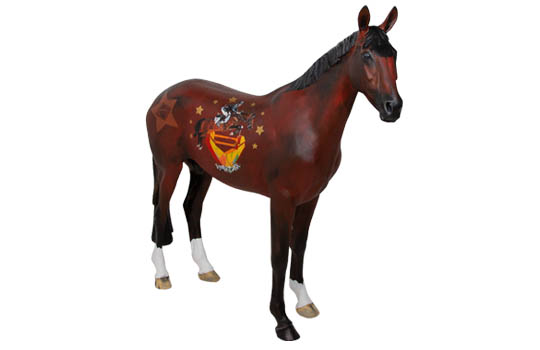 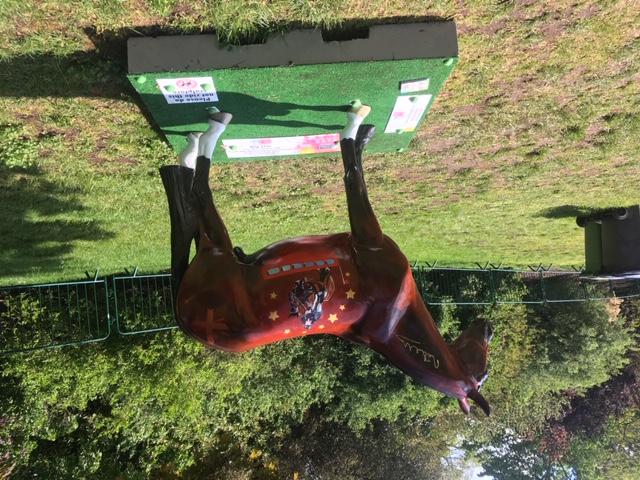 Email you when this item is in stock?
✖
Description Size Guide Extra Info C D
Description

The Sculpture was part of the 'Show Trail' of sculptures and was exhibited at the Royal Windsor Horse Show 2019 and at Royal Ascot in August of the same year.

The auction took place in November at Kensington Palace and raised several thousands of pounds!

How to get in touch